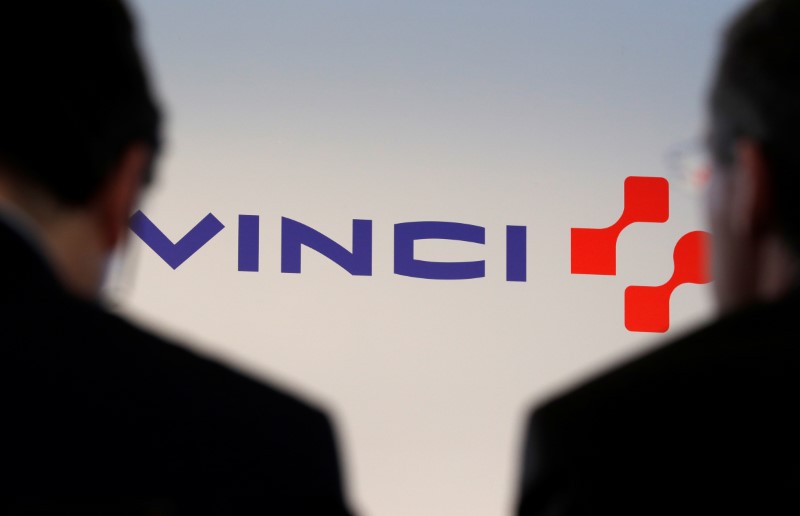 © Reuters. The STATE TERMINATES THE CONTRACT OF VINCI FOR The NANTES-ATLANTIQUE AIRPORT

PARIS (Reuters) – The ministry of Transport announced on Tuesday that the concession contract signed with Vinci (PA:SGEF) in 2010 for the airport of Nantes-Atlantic would be terminated after the abandonment of the project of Notre-Dame-des-Landes.

The State will launch a call for tender for a new concession contract and operation of the airport of nantes, with the goal that the redevelopment work will start in early 2021.

Discussions are ongoing with the French group on the financial consequences of the abandonment of the project of Notre-Dame-des Landes, and the termination, said the ministry in a press release.

The government is following an opinion of the Council of State, which excluded the feasibility of a simple amendment to the current contract.

The Telegram of Brest had announced this Tuesday that the contract with Vinci would be terminated.