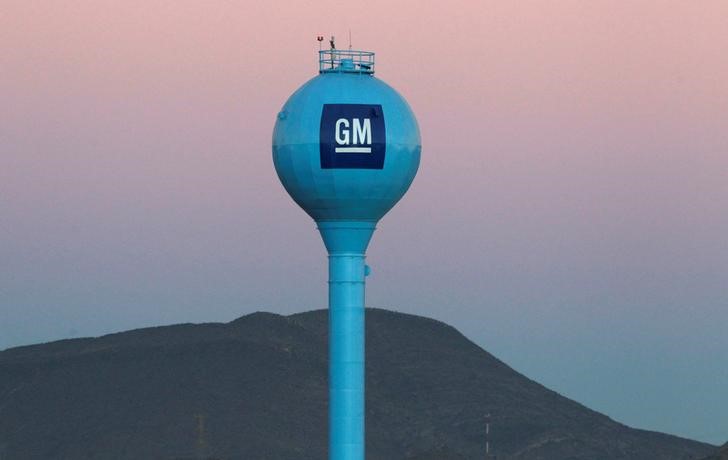 © Reuters. GENERAL MOTORS IS CONSIDERING AN IPO OF ITS DIVISION OF CRUISE AUTOMATION

(Reuters) – General Motors (NYSE:GM) is discussing internally and with banks on strategic options for its specialized division in the autonomous car Cruise Automation, reported on Friday agency Bloomberg, citing sources close to the matter.

The first american car maker is studying such an ipo or a spin-off of its subsidiary, a-t-she added.

GM will not take a decision as Cruise Automation will not be more developed and could do nothing before two years of age.

The title has erased its losses and was 0,84% 43,93 dollars to the New York stock Exchange, around 19: 30 GMT, after the publication of this information.