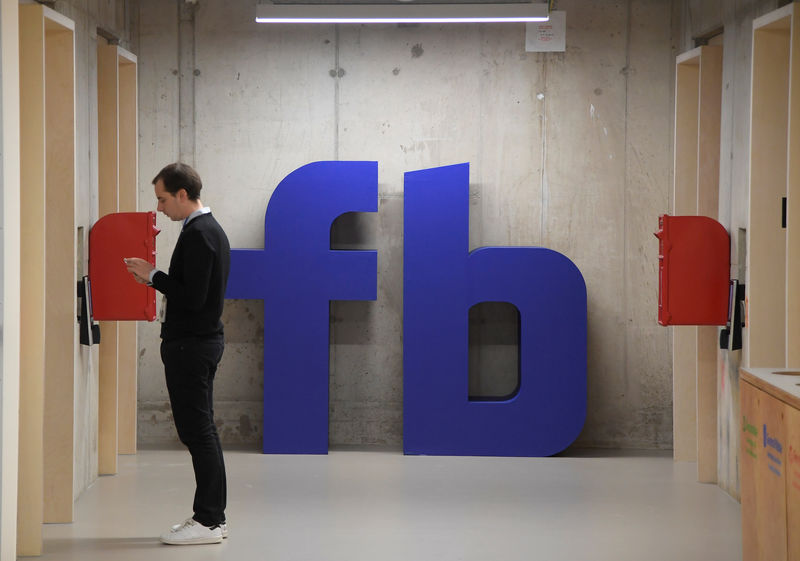 BRUSSELS (Reuters) – Facebook (NASDAQ:FB) announced on Tuesday that its advertising revenue would be recognized locally from 2018 and would not be affected at its european headquarters in Dublin, but this decision should not lead to a substantial increase in his taxes.

In the sights of Brussels, the “GAFA” (Google (NASDAQ:GOOGLE), Apple (NASDAQ:AAPL), Facebook and Amazon (NASDAQ:AMZN)) are regularly accused of making the tax optimization in Europe.

The chief financial officer of the social network, Dave Wehner, said the us group had decided to put in place a structure of local sales in countries where it already had a sales office.

“In simple terms, this means that the advertising revenue generated by our local teams will no longer be registered by our corporate headquarters in Dublin, but will be considered by the local society of the country in question,” he wrote in an article published on a blog of the social network.

“We believe that this transfer to a structure of local sales teams will allow for more transparency, as has been requested by governments and legislators around the world, who want greater visibility on the sales in their country,” he said.

The european Commission (EC) seeks to establish new rules to better tax the giants of the digital operating on european soil, and intends to make proposals in this sense as early as 2018. The eu executive blamed them for paying too little tax in countries with low taxation, such as Ireland or Luxembourg, where its european headquarters are installed.

The EC intends in particular to increase the taxation on the advertising revenues of the giants of the digital, to be taxed on the basis of the turnover achieved in each country and / or to impose the electronic transactions.

Dave Wehner said that Facebook would this change from 2018 and it is expected to be completed by the first half of 2019.

This movement, previously operated by the social network in Britain in 2016, has certainly led to an increase in income tax paid by the group in the country, but not spectacular.

Facebook has certainly recorded a significant increase of its sales and its earnings in Britain last year compared to previous years. But the reported profit has remained low, with a margin of 7%, compared to 45% at the group level, which explains a tax invoice limited to 2.5 million pounds (2.8 million euros).