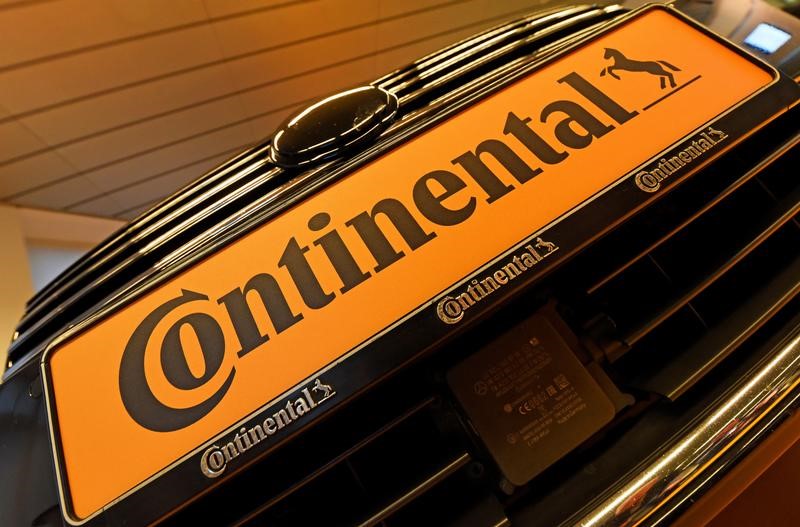 BERLIN (Reuters) – Continental (DE:CONG) said Tuesday to be in the “early stages” of a reflection on a structural reorganization to gain flexibility with respect to the transition of the automotive industry towards electric cars and autonomous, thus confirming press information.

Chief financial officer Wolfgang Schäfer pointed out that, to this end, the automotive supplier was talking with banks and other people and that he planned to provide more details by the summer.

“During the coming six months, we should be able to give more information about it,” he told Reuters.

A source had said previously to Reuters that the oem German continued to study various options for its future structure and business followed a strategic review of its activities related to combustion engines.

“Today everything is wide open as to whether these preliminary assessments will lead to changes and which,” said Rolf Woller, head of investor relations, in a press release. “At this stage there is no project which may be subject to authorization.”

Bloomberg News had previously reported that the group was conducting exploratory discussions with advice that could lead to the creation of a holding company and the listing of certain divisions or reconciliations of certain activities with competitors.

Wolfgang Schäfer pointed out, however, that a split of the division Powertrain, which manufactures injection systems, was not a goal specifically mentioned by the discussions.

The potential restructuring of the group structure does not prevent Continental to pursue its strategy in the field of mergers and acquisitions, he added.