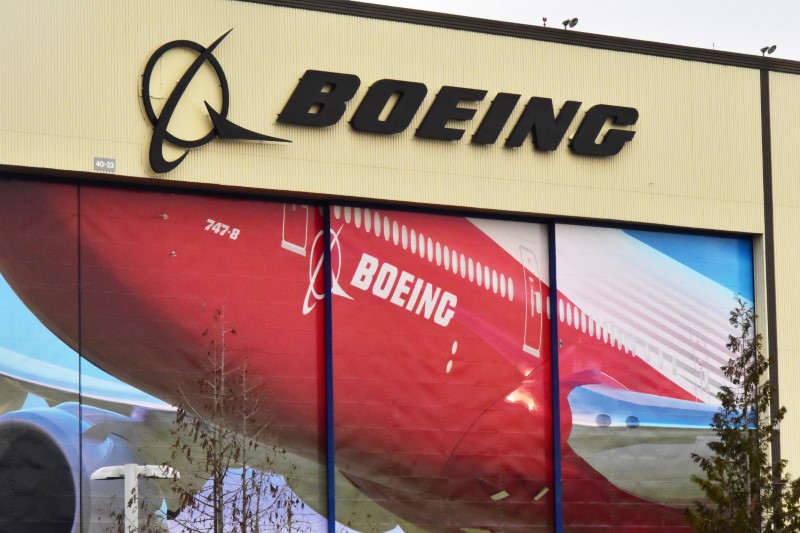 © Reuters. BOEING OUTPERFORMS AIRBUS IN TERMS OF ORDERS IN THE FIRST HALF

(Reuters) – Boeing (NYSE:BA) was said to have recorded more than double the orders that Airbus (PA:AIR) in the first half and announced an increase of more than 7% of its deliveries over this period.

The net orders to Boeing amounted to 460 units during the six months to end-June, against 206 for the european manufacturer, he said.

The american company has also stated that its deliveries had increased by approximately 7.4% to 378 units thanks to the success of its moncouloir 737.

Last week, Airbus announced it has delivered 303 aircraft in the first half, down 1% on the comparable period to 2017.

In 2017, Airbus won 1.109 net orders for commercial aircraft, an increase of 52%, surpassing Boeing for the fifth consecutive year, while still lagging behind in terms of deliveries.