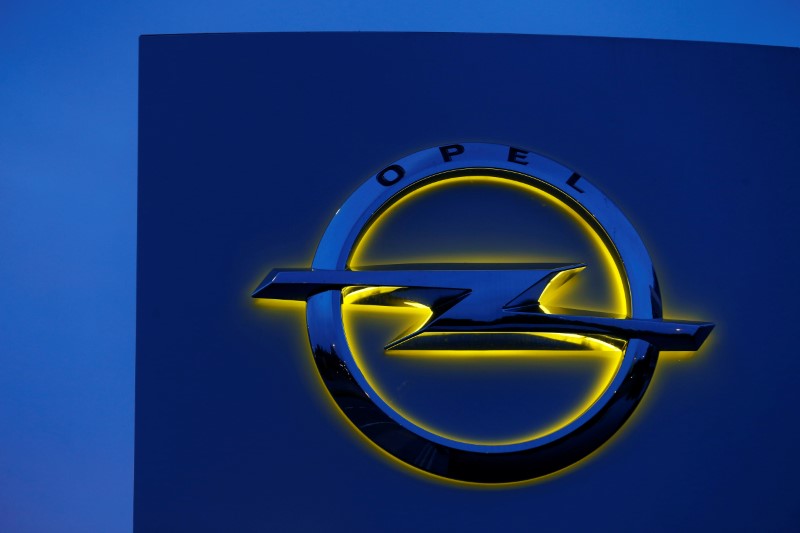 © Reuters. BILD: EMISSION PROBLEMS AT OPEL, ACCORDING to THE KBA

(Reuters) – The KBA, the supervisory authority of the German automotive industry, has reliable evidence that the management system of the exhaust of some diesel models of Opel, a subsidiary of PSA (PA:PEUP), switches off while driving, reports the Bild am Sonntag, without citing the source.

In an article to be published Sunday, Bild adds that 60,000 Opel Cascada, Insignia and Zafira fitted with the latest technology emission Euro-6, are affected by the problem, including 10,000 in Germany.

The models affected are greater than 10 times the regulatory standards for nitrogen oxide emissions, ” says Bild, adding that the models outgoing currently are not affected.

The KBA has informed Opel its findings this week and gave him two weeks to respond, writes Bild.

Opel said he had not been informed by the KBA.

“We remind that Opel had already, in December 2015, took note of the opportunities for improvement and launched a technology initiative to improve the transparency, credibility and efficiency for the benefit of our customers,” said a spokesperson in an email.

The KBA has not responded to requests for comment.

(Office of Frankfurt am main; Wilfrid Exbrayat for the French service)