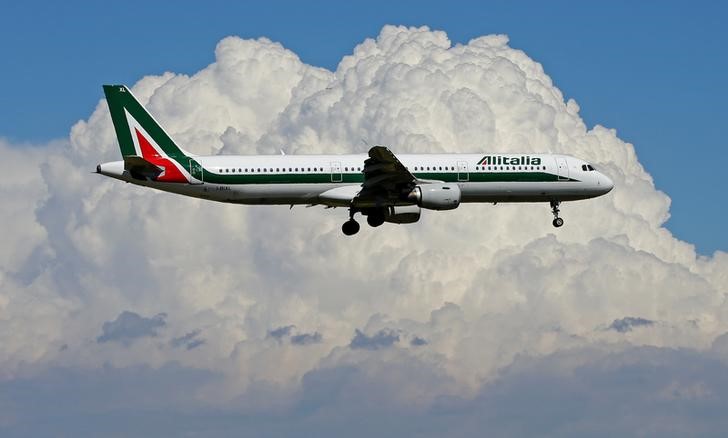 © Reuters. EASYJET, AIR FRANCE-KLM HAVE MADE AN OFFER FOR ALITALIA

ROME (Reuters) – EasyJet (LON:EZJ) and Air France-KLM (PA:AIRF) have made an offer to the airline’s struggling Alitalia, which is placed under the guardianship of the State, said Friday the minister of Industry, Italian Carlo Calenda.

This offers EasyJet-Air France-KLM is one of three offers on the table, he said, adding that he was due to meet on Monday the administrators of Alitalia have received the offer in order to study the details of this proposal.

“I will ask them to give me the details, not only about the tenders themselves, but also on the type of offers which he is,” said the minister during the recording of a broadcast for the TV channel La7. “After which there will be a brief period of time to understand which of these offers is the best and which can be improved.”

The German Lufthansa (DE:LHAG) and the american investment fund Cerberus have also presented offers for Alitalia, he said.

The Italian airline, which has not often reached profit during its 70 years of existence, has been placed under the control of directors in charge of the sell, reorganize or liquidate, following the rejection by its employees to a plan of workforce reductions.

The government has ruled out the renationalisation of the ex-flagship of the Italian economy, privatized in 2008, has never managed to adapt to the competition of low-cost airlines.